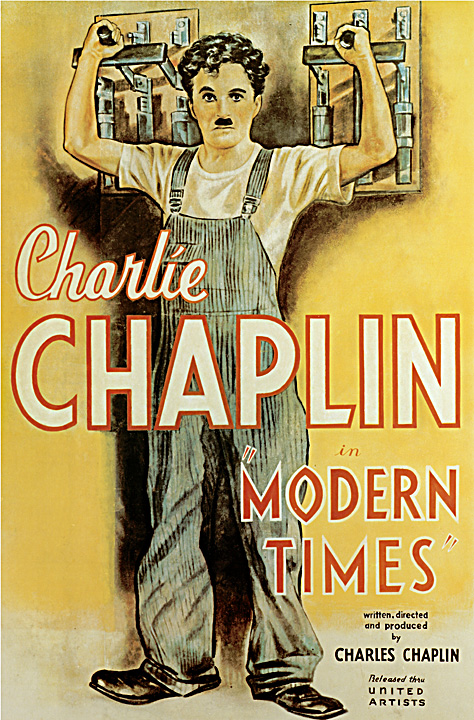 You know she's poor because she has no shoes. I'm homeless and cheerful about it. He's good at skating!

Lindsay says "I Liked it."
Jeff says "I Loved It!" 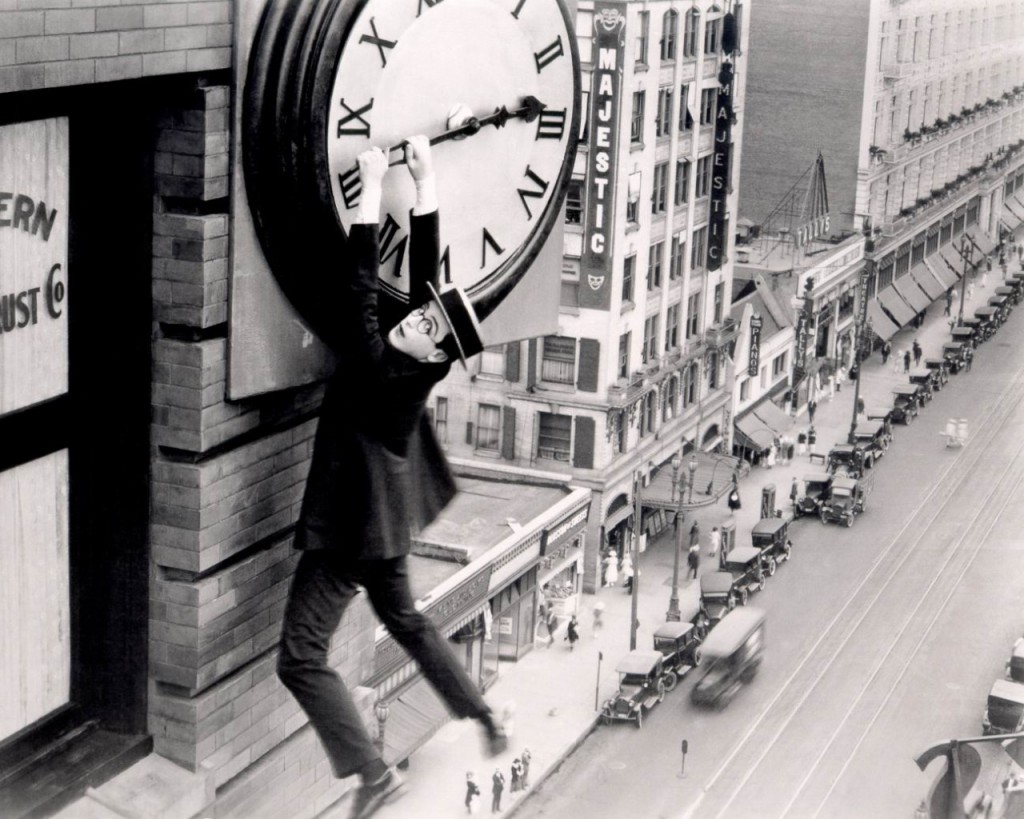