Starting September 29, 2021, this site will be shutting down for an extended period of time for a massive overhaul. Our focus has shifted dramatically over the years, starting as a short film production company in the early 2000's, to becoming a home for a handful of podcasts and weekly comics. We feel that this site has run it's course and lost it's perspective on what makes us...us.

As we take the necessary time to fully revamp the website, we will be readjusting what content will be present on the website. Existing podcasts may go away for a period but will hopefully find their way back to the site, if at the very least as an archive of episodes. The shorts created over the years will remain but will become the main focus of the site again, as it once was.

I thank you for your patience and understanding as Ghost-Hat finds itself again.

Metropolis, the 1927 silent German Expressionist film, is often near the top of lists of most influential films. Considered by many as the first mainstream sci-fi film, it holds a special place in film history. What will T.C., Kris, and… View Article
Film Illogical Society Episode released on Jul 19, 2021
Newest Comic

A brand new webstrip released every Tuesday and Thursday! 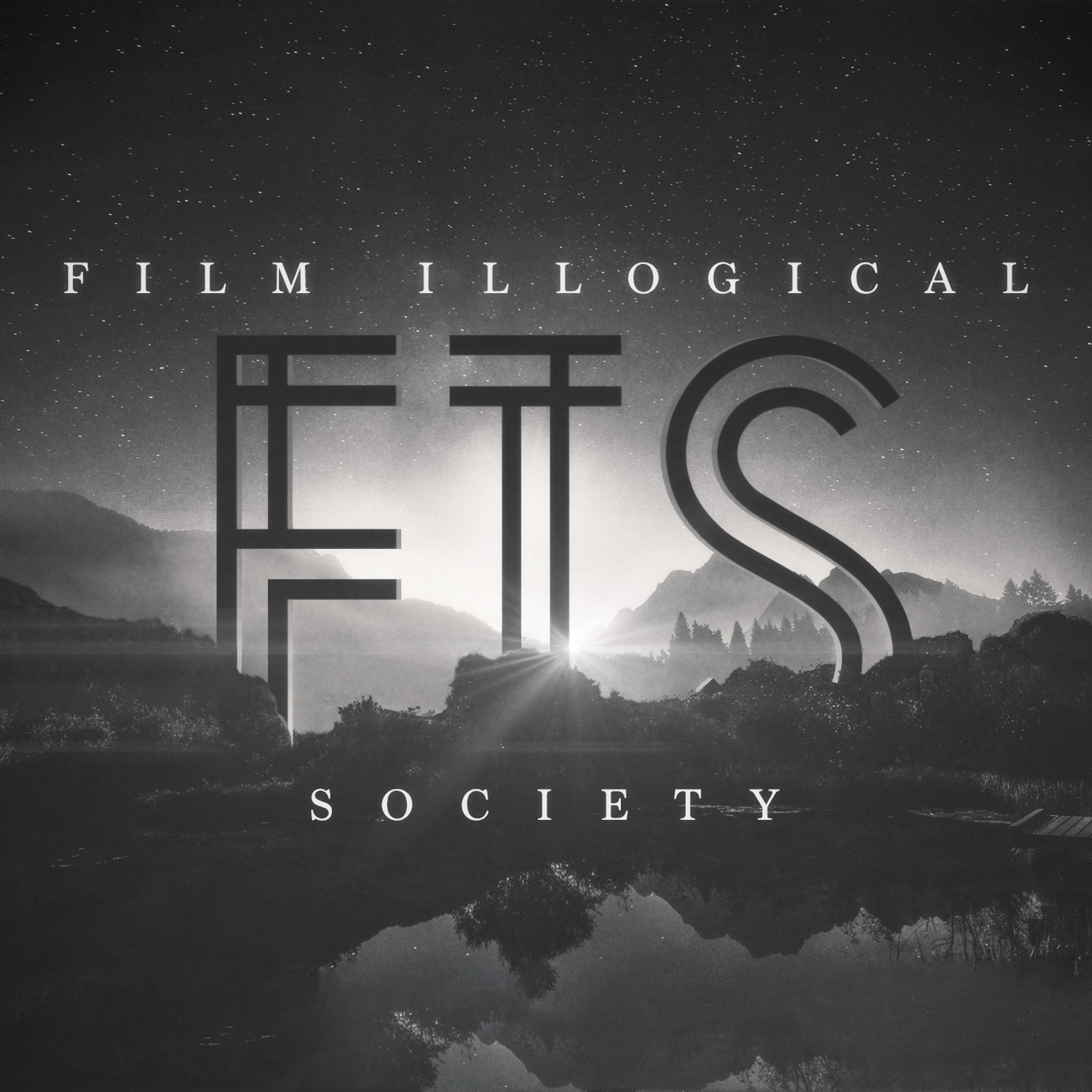 Episode 68
Rebel Without a Cause
Episode released on Jun 3, 2021

Episode 67
Big Deal on Madonna Street
Episode released on May 12, 2021

Episode 64
The Discreet Charm of the Bourgeoisie
Episode released on Feb 12, 2021