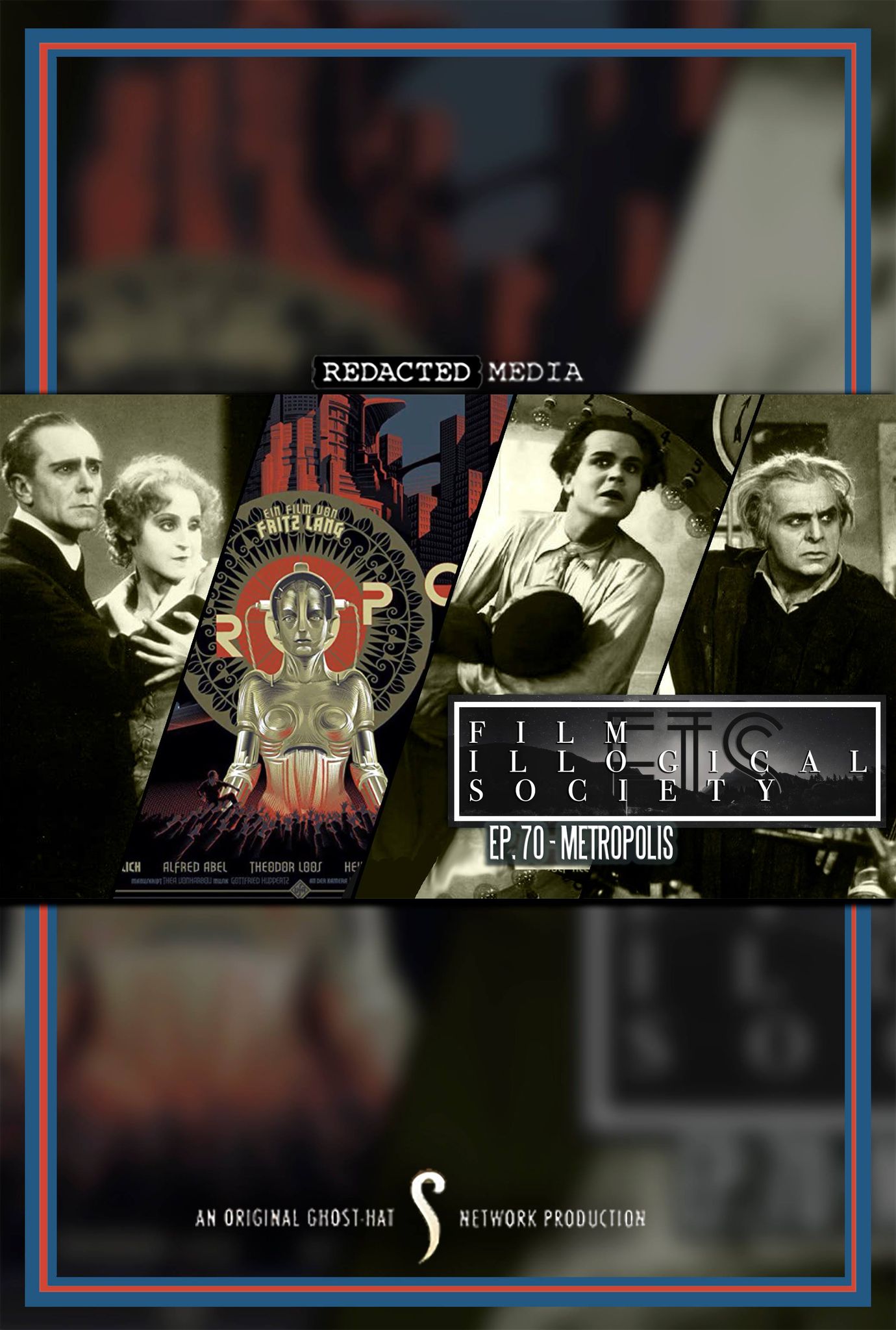 Metropolis, the 1927 silent German Expressionist film, is often near the top of lists of most influential films. Considered by many as the first mainstream sci-fi film, it holds a special place in film history. What will T.C., Kris, and special guest Chad think of this film? Listen and find out!