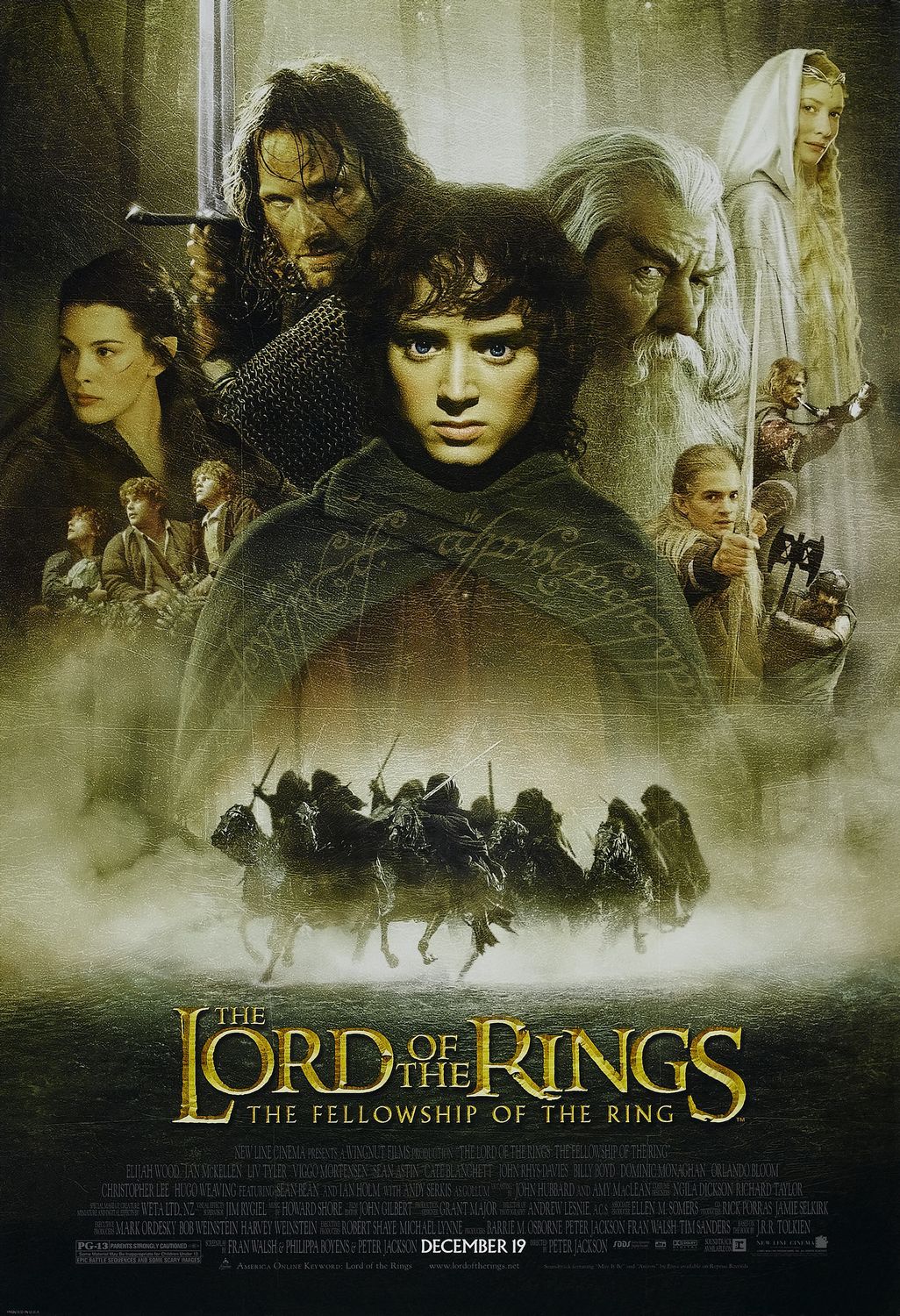 We review film #50: “Lord of the Rings: Fellowship of the Ring”…the 2001 film where everyone does stuff and then passes off the responsibility to everyone else.  Oh and there’s walking.  And smoking.  And jump scares.  And a Sean Bean death scene.

::hums excerpts from the score::

Lindsay says "I Loved It!"
Jeff says "I Liked it."

FORCE PERSPECTIVE BEHIND THE SCENES

I am mostly shocked that this one made it in the top 100, whereas the much more Oscar-winning film Return of the King, is not. But great movie! Loved how close it is to the books, but I do miss me some Tom B!