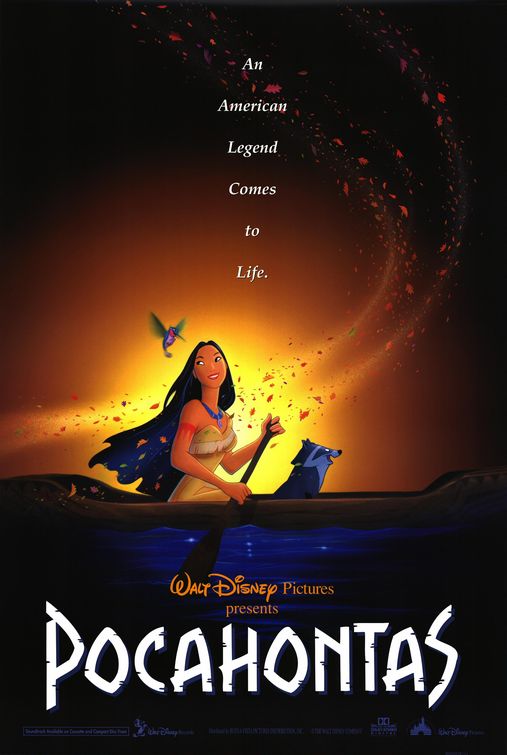 Back again for another Disney film! We checked out the 1995 movie “Pocahontas” and talked the music, the gorgeousness that is the film, and whether it’s…well…good. Listen now to find out more!

This is the Disney animated tale of the romance between a young American Indian woman named Pocahontas (Irene Bedard) and Capt. John Smith (Mel Gibson), who journeyed to the New World with other settlers to begin fresh lives. Her powerful father, Chief Powhatan, disapproves of their relationship and wants her to marry a native warrior. Meanwhile, Smith's fellow Englishmen hope to rob the Native Americans of their gold. Can Pocahontas' love for Smith save the day?