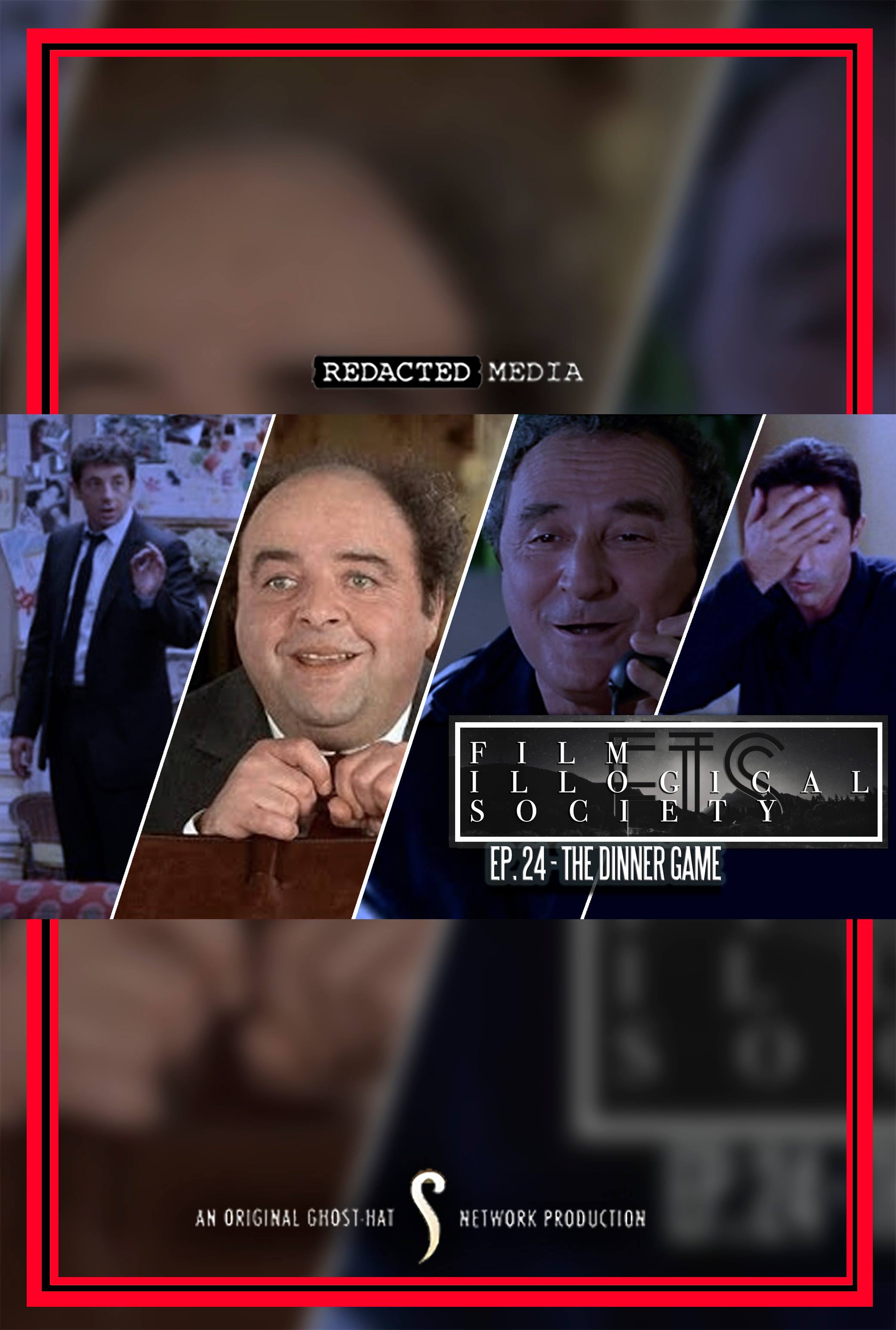 Le Diner de Cons, or The Dinner Game, is a 1998 French comedy, directed by Francis Veber. It is number 79 on the BBC Top Comedies of all time list, and was remade in the United States with 2010s Dinner for Schmucks. In this film, a regular dinner party is planned, with each person to bring a guest… and the weirder the better. What do Kris and Chad think of this French film? Do they do the entire podcast in bad French accents? Listen and find out!