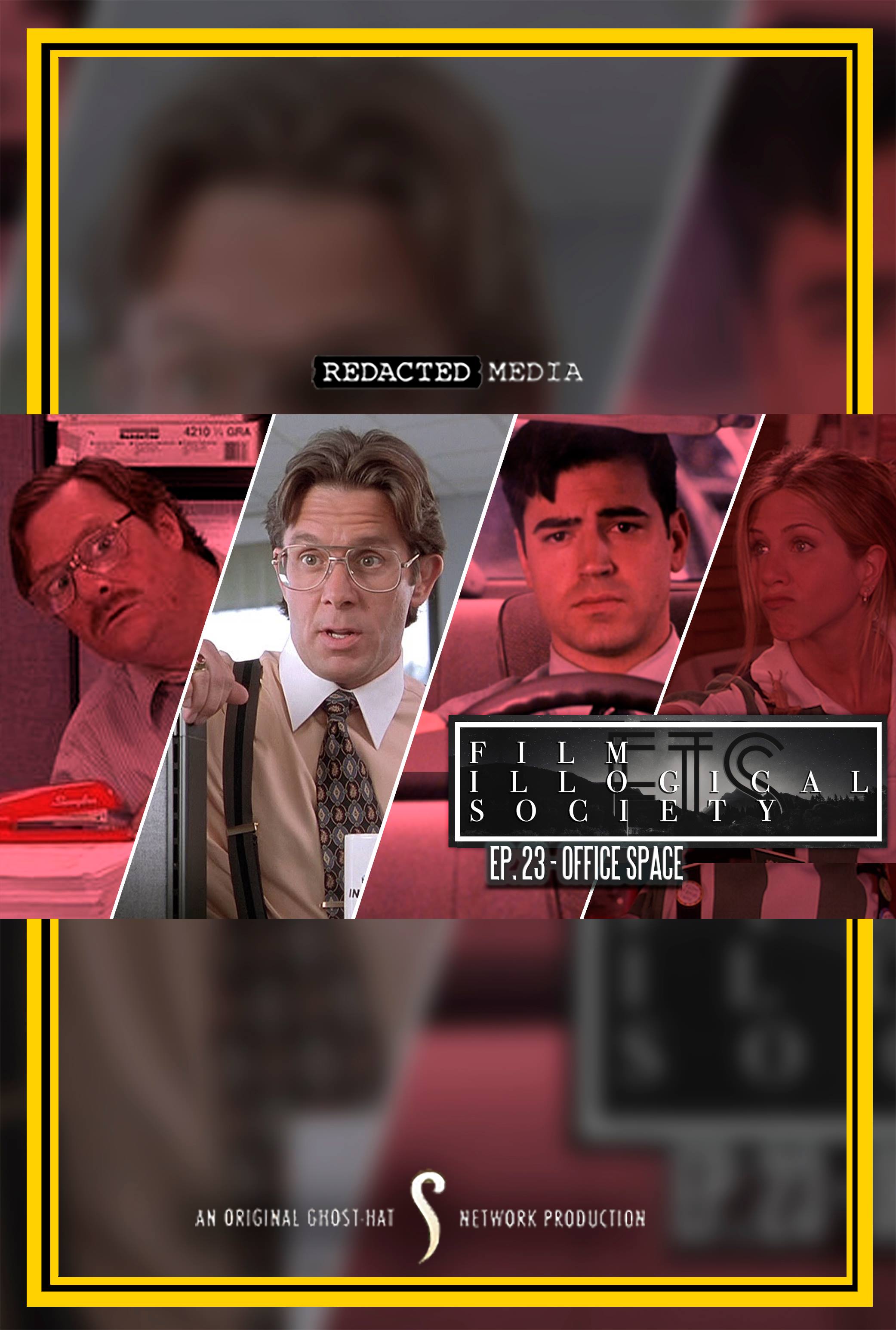 Coming in at number 80 on the list of top 100 comedies of all time (as determined by the BBC), Office Space (1999) wasn’t a box office hit, but due to VHS/DVD sales, as well as the near constant playing on Comedy Central, it quickly gained a following of every office worker everywhere. In this episode, you might learn if either Kris or Chad own a red stapler, who regularly wears more flair, and which one of these two have actually stolen millions of dollars from their employer. Or not! You won’t know unless you listen!