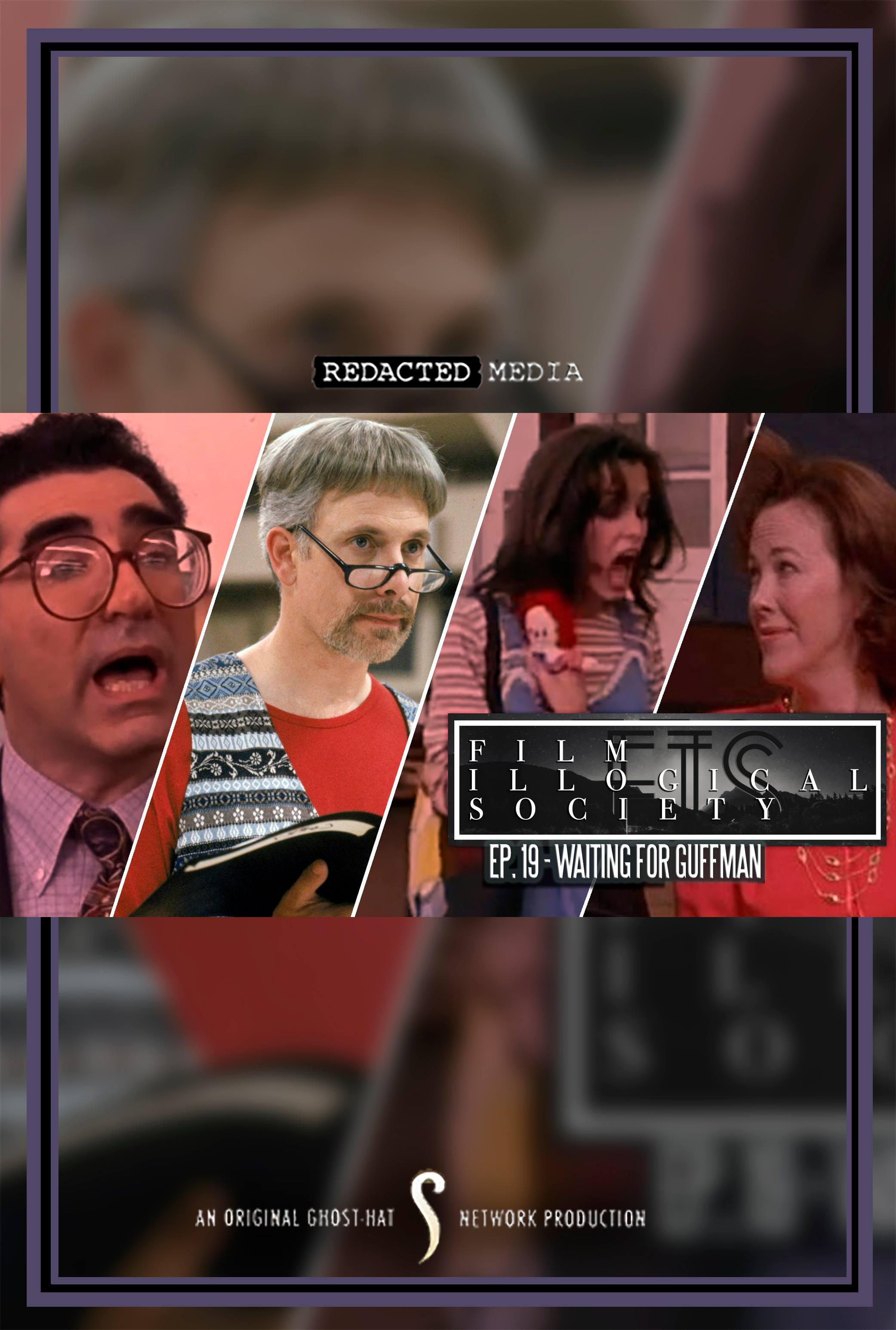 Waiting for Guffman, the 1996 Christopher Guest film, focuses on the small town theater in Missouri, where they are celebrating their anniversary. Talk about your comedy goldmine! This film, also starring Eugene Levy, Fred Willard, Catherine O’Hara and Parker Posey, is also the number 84 on the top 100 films of all time…according to the BBC. Take a listen to our host’s thoughts on this film!