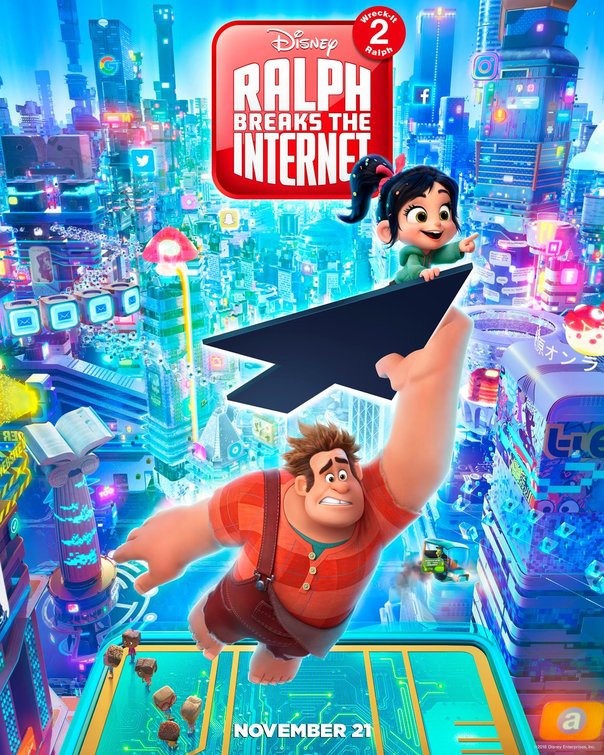 This review spoils much of the plot to RALPH BREAKS THE INTERNET. If you haven’t seen the movie, don’t listen to this episode!

Unfrozen from their deep sleep hibernation next to Walt himself, Jeff & TC have returned to review the newest entry in the “Disney Animation Studios” library: #57 “RALPH BREAKS THE INTERNET”, the sequel to 2012 film “Wreck-it, Ralph!” What did the guys think about their second sequel in the series? Does it act as a good successor to the first film? What role did Alan Tudyk play? This and more on this week (or year’s) episode!