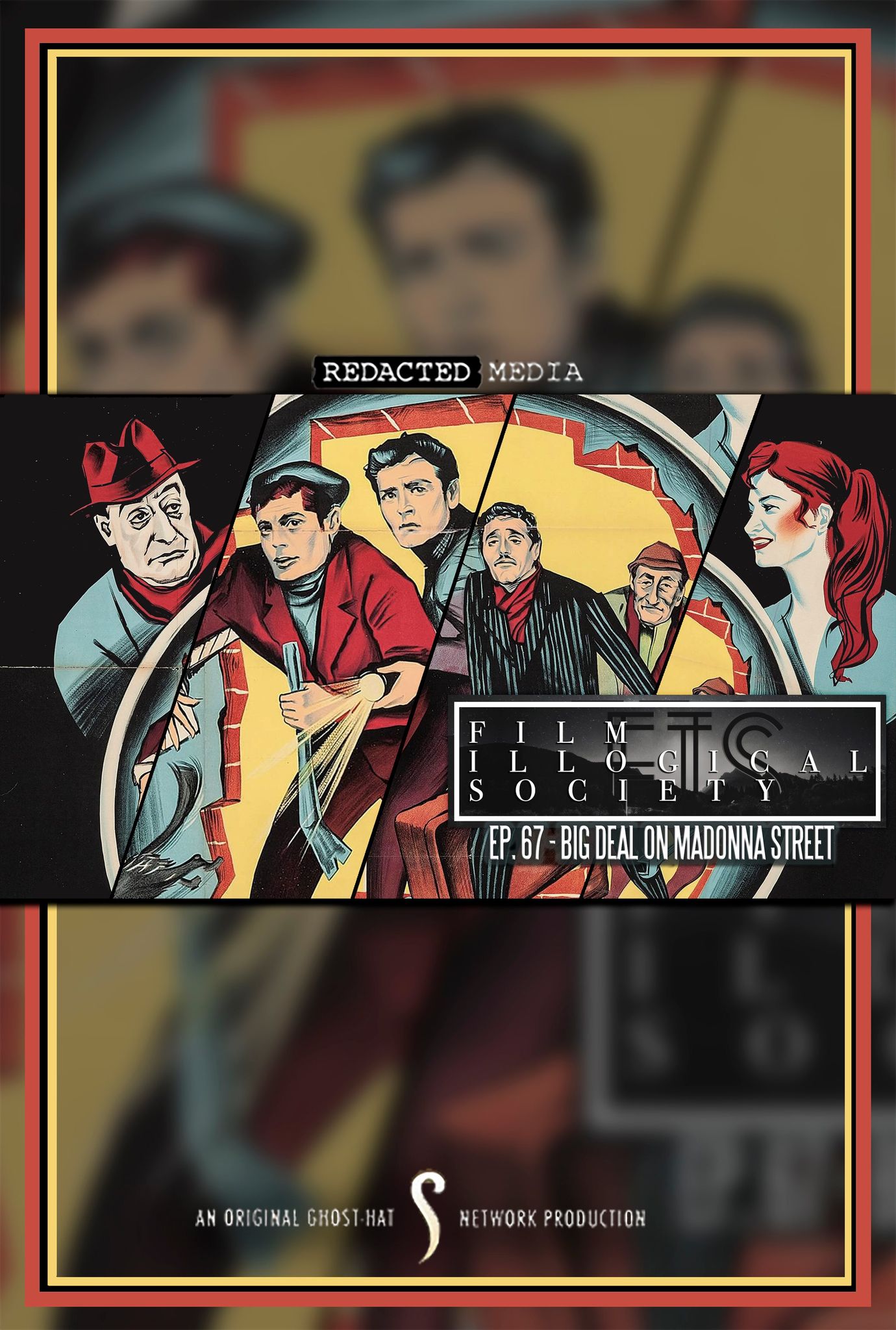 66 – Coming to America 68 – Rebel Without a Cause
Episode Synopsis

Big Deal on Madonna Street has nothing to do with the performer named Madonna. It has really not much to do with Madonna Street either, but this Italian comedy ranks number 45 on top comedies of all time by the BBC was made in 1958, and led to many other crime comedies to be made. What did Chad, Kris and special guest Joel think of this film? Listen and find out!