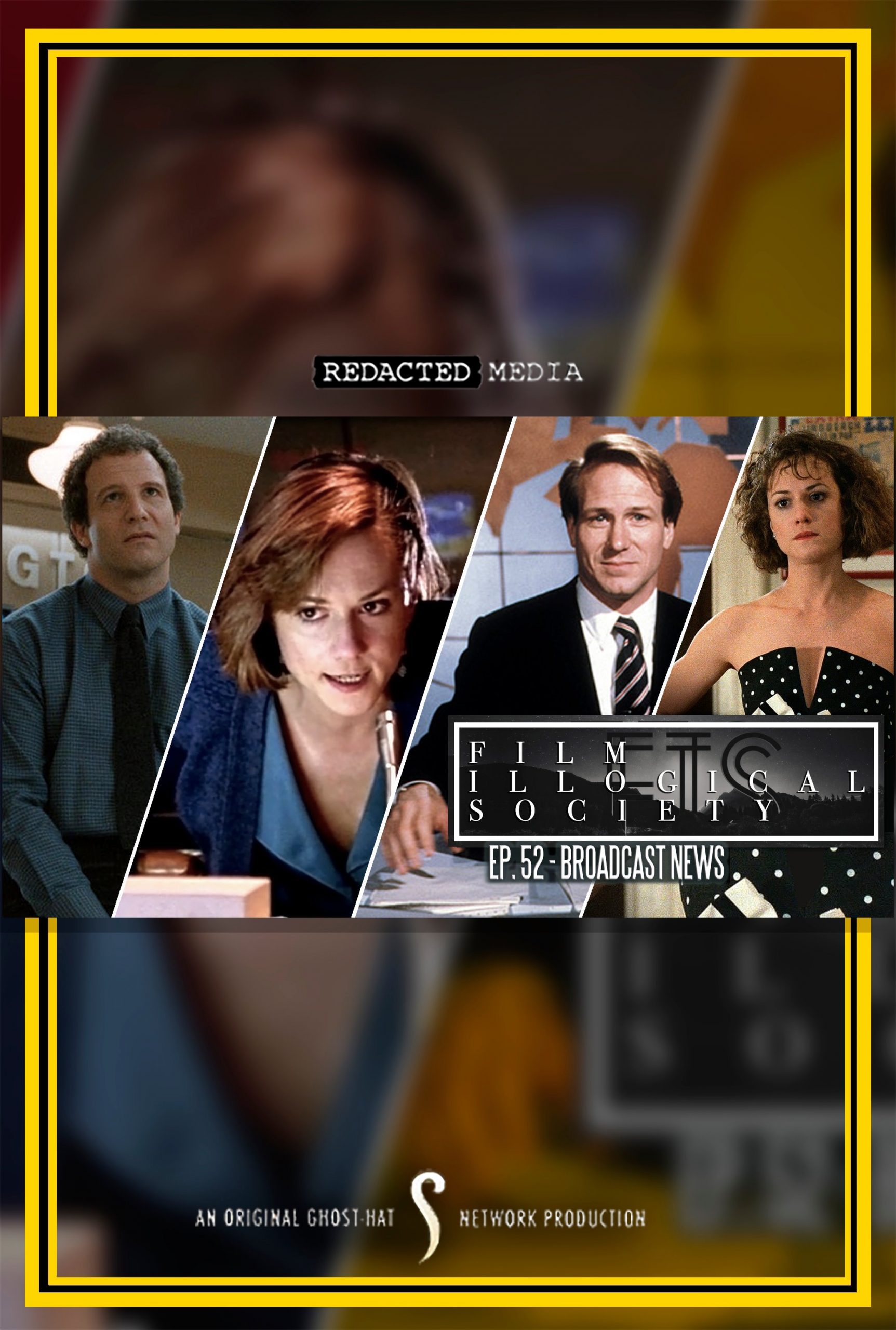 Broadcast news, the 1987 James L. Brooks written and directed comedy, checks in at number 56 on the BBC Top 100 comedies of all time, and the first on the list starring Holly Hunter, William Hurt and Albert Brooks. Did the comedy still work? How much did everyone love Holly Hunter after watching this film? Listen and find out!