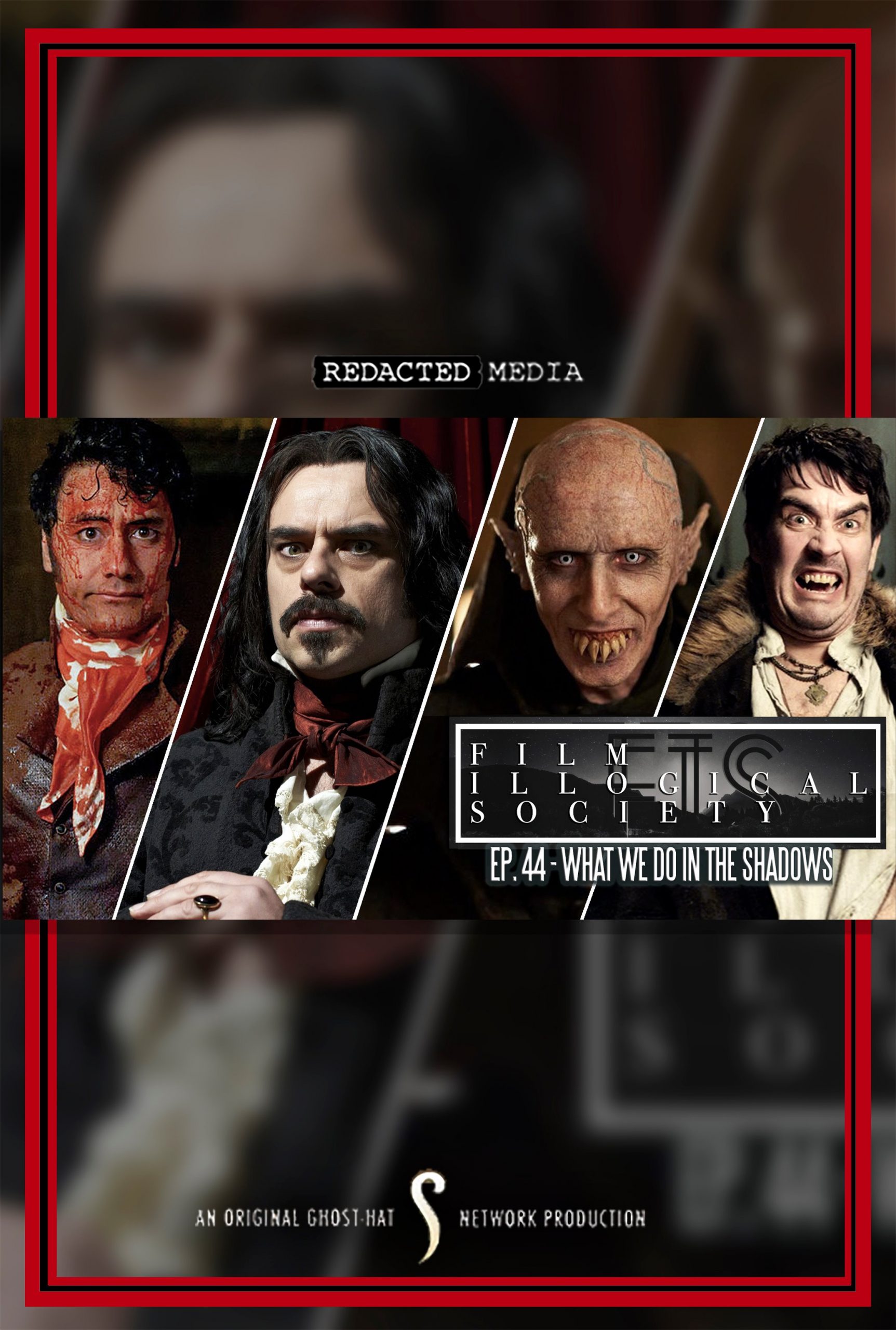 Taika Waititi is a big name right now – big time director and writer, and sometimes actor. In 2014s What We Do in the Shadows, he co-wrote and directed, and starred in this film with Flight of the Conchords alum Jemaine Clement. And yes, this is a vampire film. OH, and yes, it is a mockumentary. And… of course, this is the first time viewing for both Chad and Candace. What would they think of this film, which is number 62 on the all time comedy list?