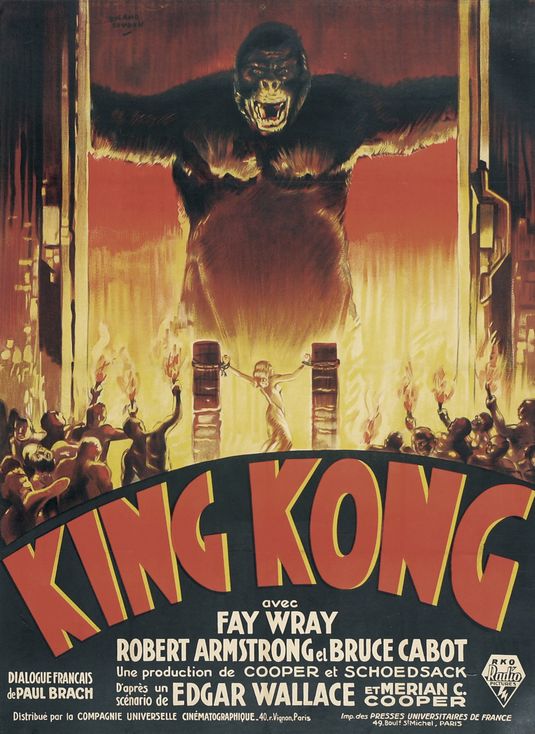 Lindsay says "I Liked it."
Jeff says "I Loved It!"