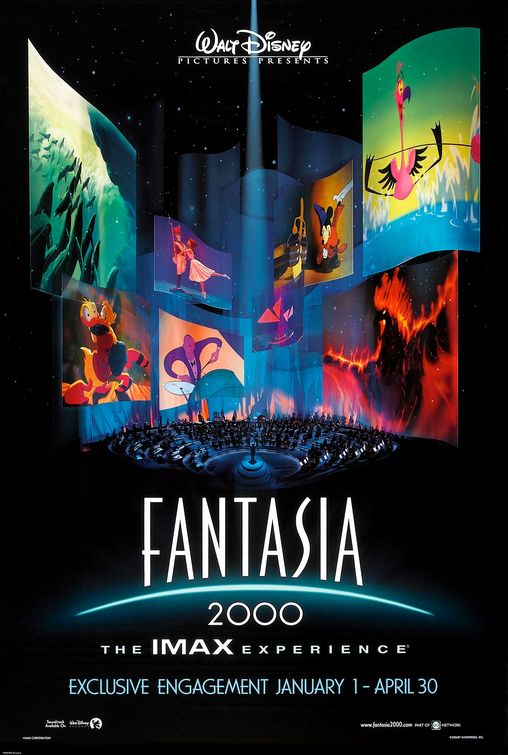 Jeff and TC take a dive back into the second “sequel” (of sorts) on the list, “FANTASIA 2000”. Another (albeit short) dive into the animated orchestral world. What did we think? How does it hold up to the original? Is it better? Should they make another one? All this and more on this week’s episode!

"Fantasia/2000" continues and builds upon Walt Disney's original idea with the creation of a new musical program interpreted by a group of distinguished Disney artists and storytellers. Adding to the fun and entertainment, celebrity hosts from the various arts appear on screen to introduce each of the segments. Included in that prestigious group are Steve Martin, Itzhak Perlman, Bette Midler, Quincy Jones, James Earl Jones, Penn & Teller and Angela Lansbury.

“Flip Side” by Gronk 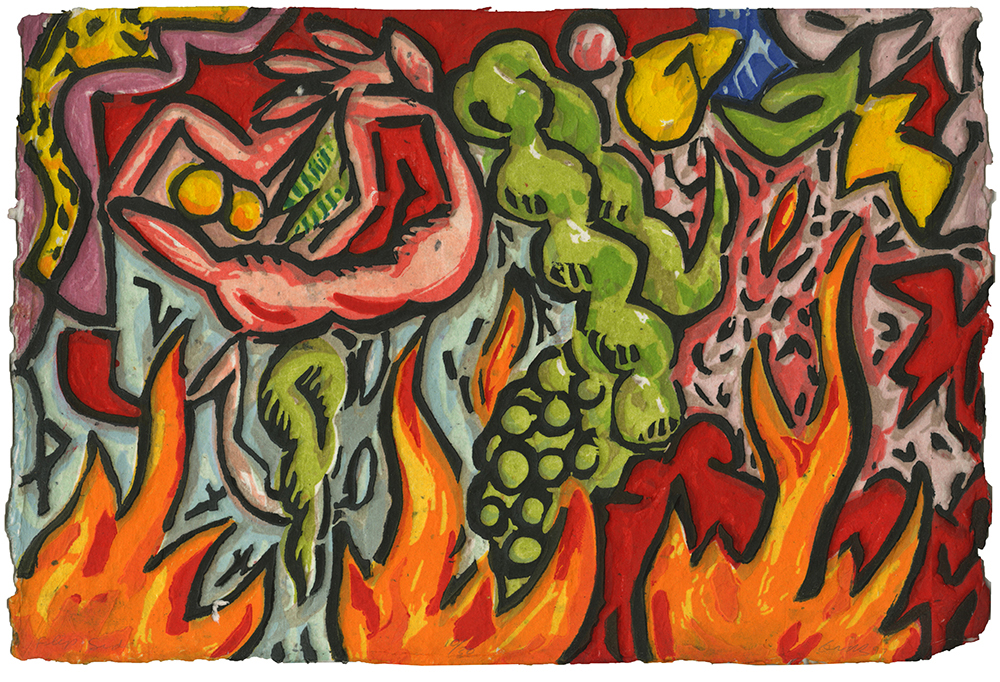