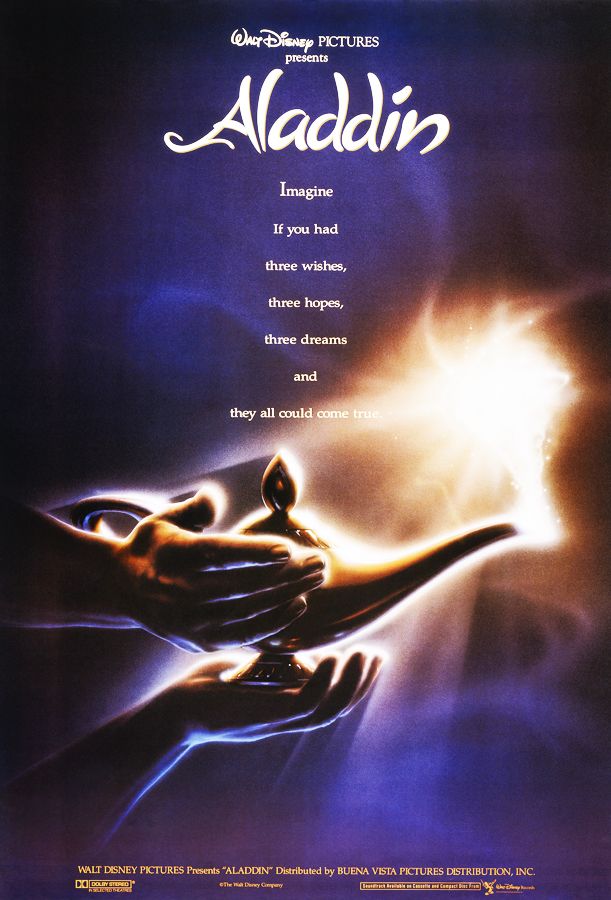 Back again, TC and Jeff are no longer in the same room, but that won’t stop them from talking at length about 1992’s film “ALADDIN”, their love of the voice acting, the jokes, and of course the late Robin Williams.

When street rat Aladdin frees a genie from a lamp, he finds his wishes granted. However, he soon finds that the evil has other plans for the lamp -- and for Princess Jasmine. But can Aladdin save Princess Jasmine and his love for her after she sees that he isn't quite what he appears to be?