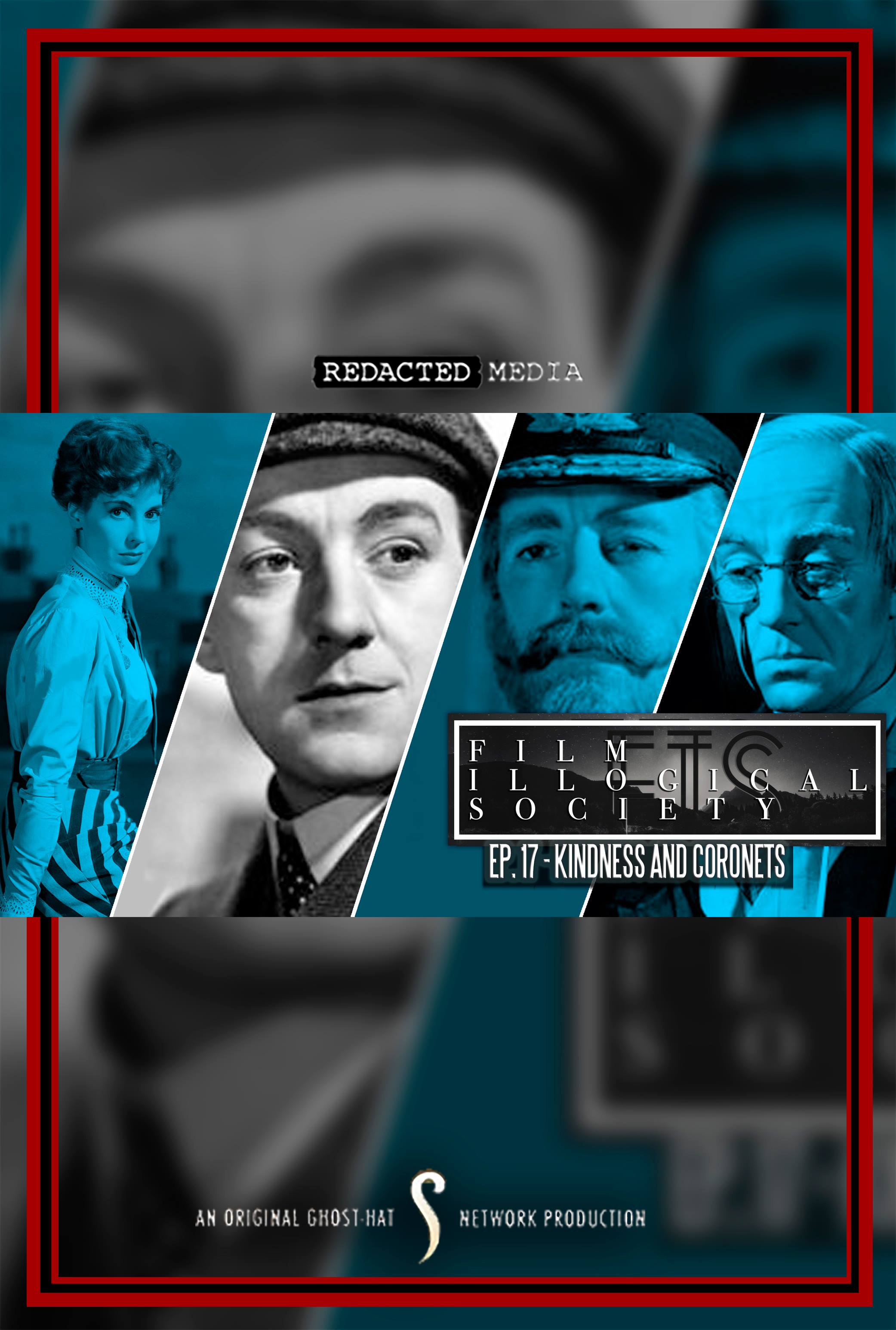 You know Alec Guinness, right? He was in a little move called Star Wars. You probably don’t know that he was in other movies as well (I mean, you probably do know he was an actor, but can  you NAME another movie he was in?). Take a listen to Kris and Chad’s reactions to 1949s Kind Hearts and Coronets, directed by Robert Hamer. In this comedy (number 86) crime film, Guinness plays 7 different characters! Did we like the film? Did a film from 1949 work as a comedy? Listen and find out!