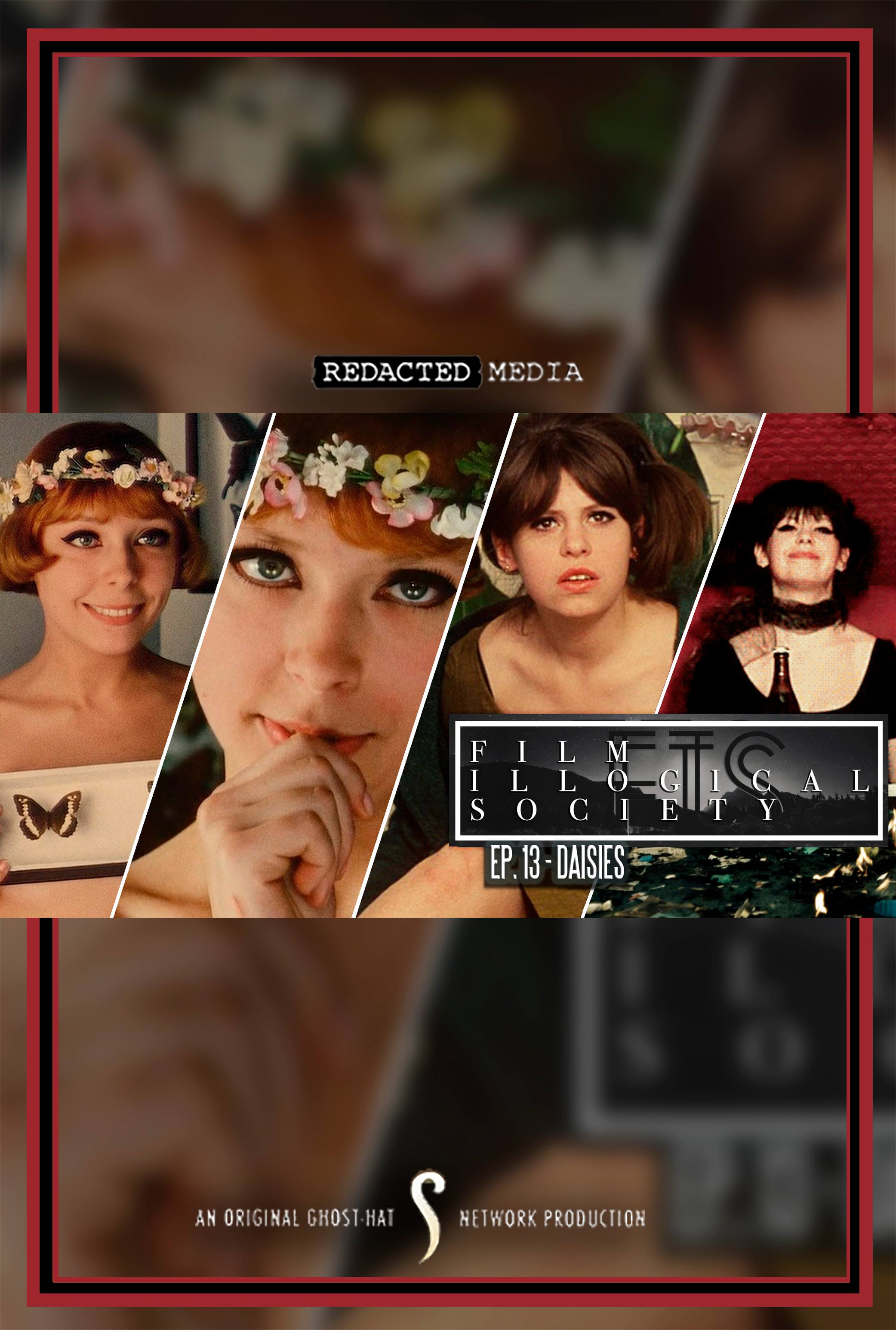 Thoughts on the French New Wave films? What about the Czechoslovakian New Wave? Never heard of it? Neither had Chad nor Kris before watching Daisies (1966), the keystone film of that movement. The story centers on two young women as they start making choices in life. Would they rather be good or bad, eat all they can or steal from old rich men? Common choices of today’s youth. Listen as Kris and Chad share their thoughts on this film, which is number 89 on the BBC All Time Comedy list.