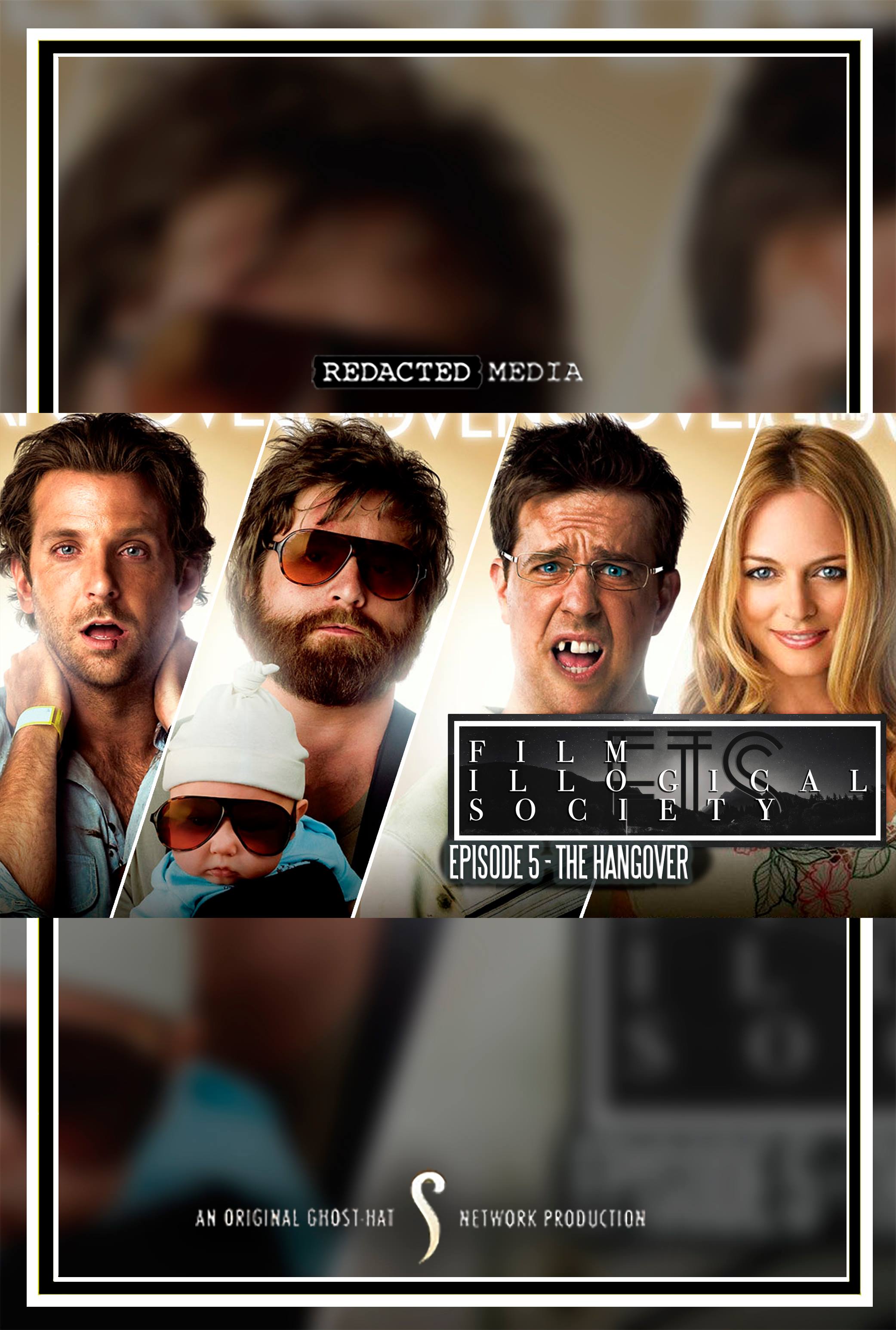 2009, the year the Hangover came out. One of the top grossing, and most surprising movies, of that year. Not only did it make Bradley Cooper a star, it was great for Ed Helms and Zach Galifianakis – the real star of the film. It is also the number 98 top comedy of all time, according to the BBC. What did Kris and Chad think of the film? Listen and find out!