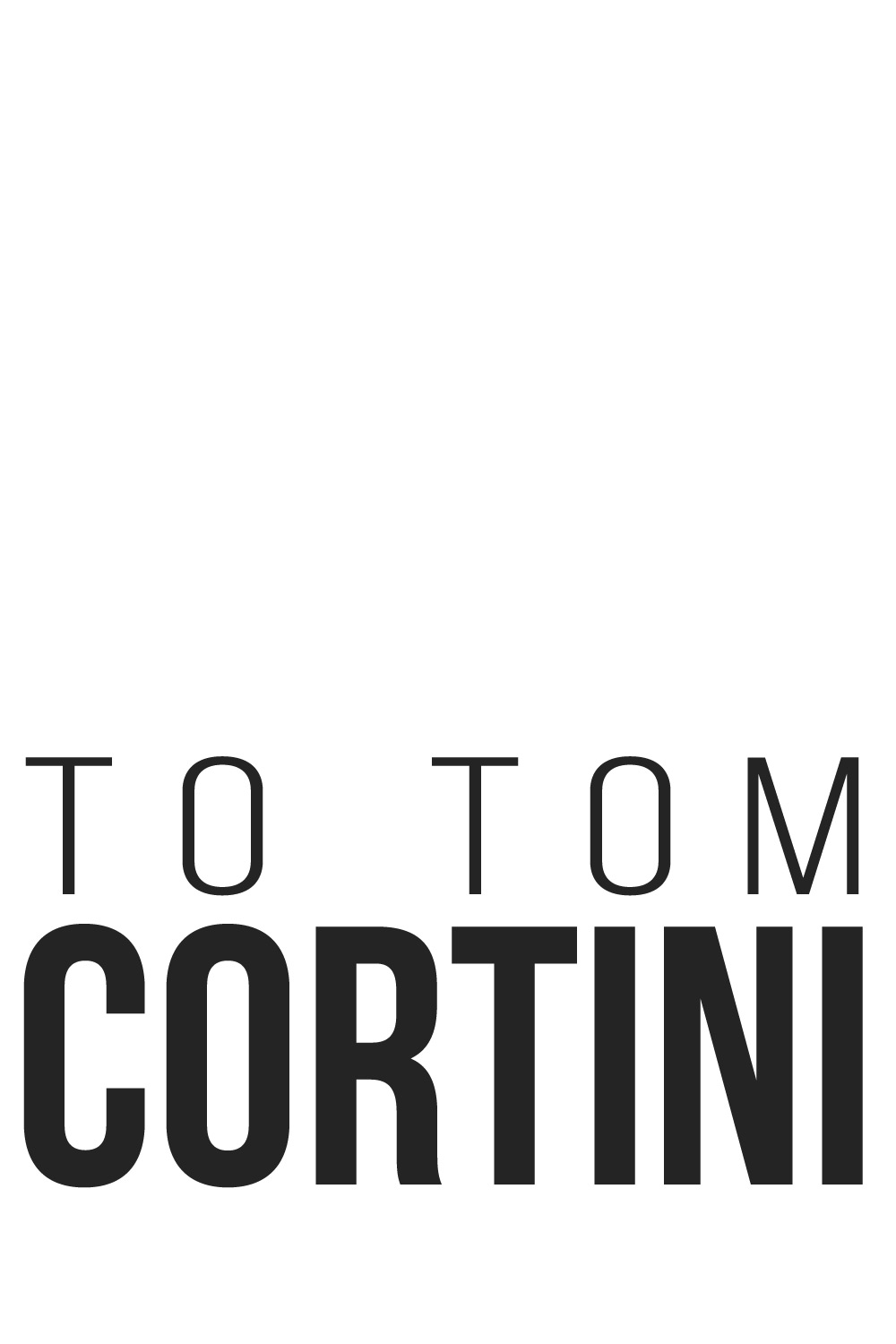 A delivery boy has to run for his life when he finds himself in over his head with a recent job.