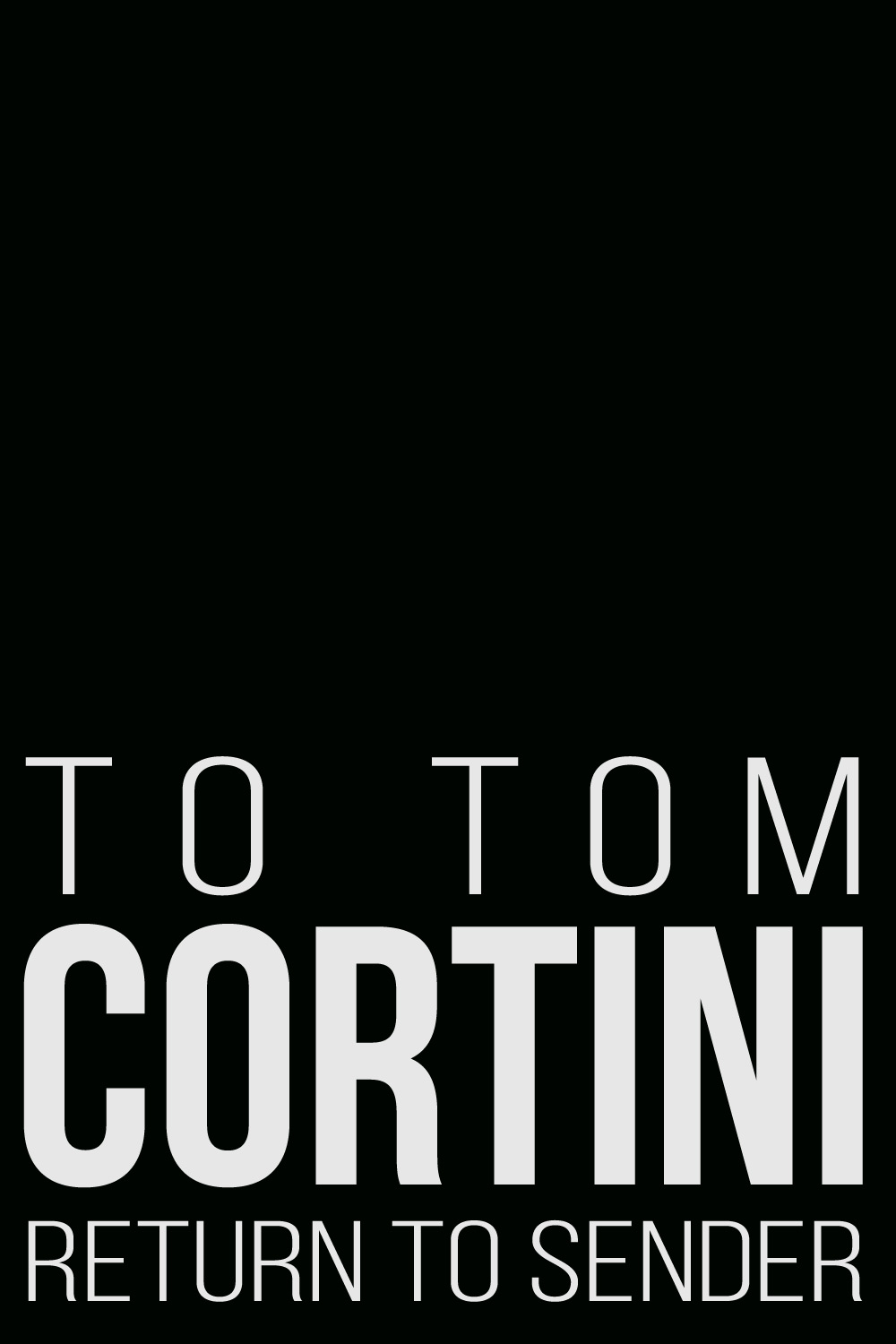 Taking place during the events of the first film, we find out what was really going on with Vinnie and his shipment of drugs.